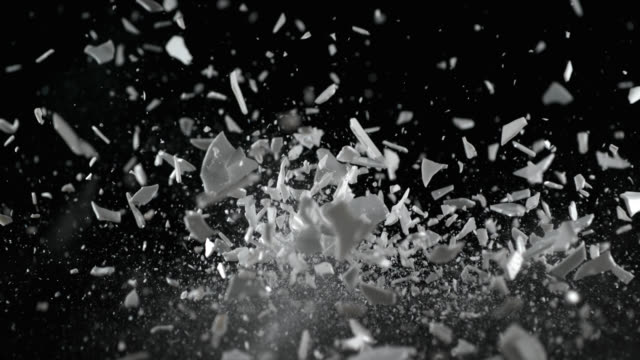 We continue to meet on Tuesdays at 7:45 pm at 233 Broadway,
Cambridge. But only if a critical mass of people have told me by
Monday night that they want to come.

November 8, election day, will probably be an exception to
this. Based on what happened four years ago, it’s unlikely that
I’d be able to make any of it, and another regular has a
competing commitment, so we won’t meet that day.

The Boston Wort Processors
are having their annual Cider picnic at Cider Hill orchards in
Amesbury, MA on Sunday, October 30. If you come as my guest, you can drink lots of
cider, eat good food, and maybe play or sing some drinking songs.
Let me know if you’re interested.

I located a 2-disk album of Willaert settings of Petrarch at Naxos.
The group might be worth listening to for other repertoire as
well.

The album includes both Amor, Fortuna and Lasso chi ardo