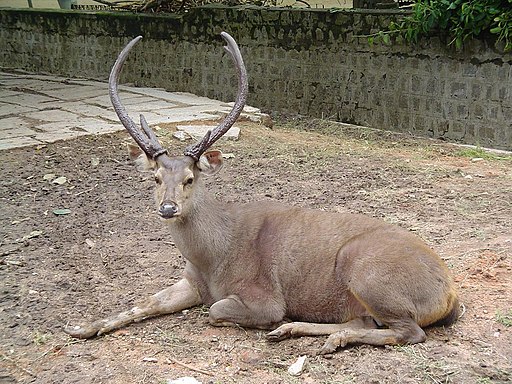 I’ve already got at least one person who wants to come for June 11, the
week of the
Boston Early Music Festival.
So we will have a rehearsal then, and if you know people who
aren’t on this list who are going to be in town for the
festival, please let them know they’re welcome to come.

John Tyson’s student recital will take place on Sunday, June 9
at 7pm or so at Longwood Towers, Brookline. I’ll be playing, and so will some other
good players. If you’re interested in what amateurs can
learn to do with a recorder, it’s a good opportunity to
hear a lot of playing on numerous levels.