We’re meeting with only “family” until this situation loosens
up a little. As soon as gatherings of fewer than 10 people are
allowed again, we will resume meeting for all who will on Tuesdays
at 7:45 pm. 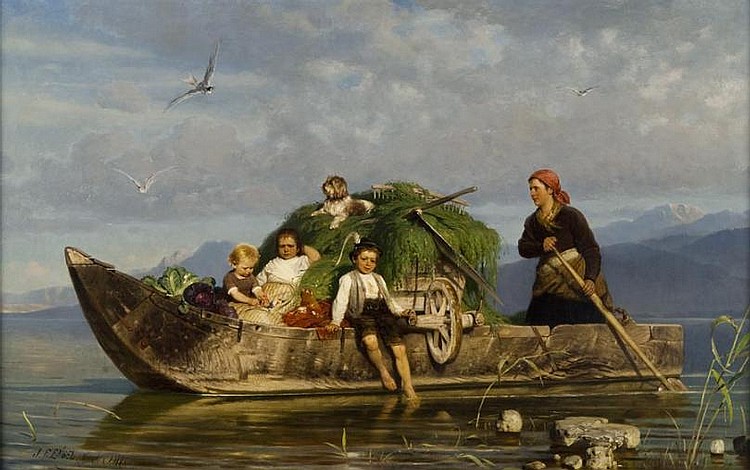 I mentioned this at my sixteenth century music theory class,
and Sarah Mead said that rounds are probably the right thing to
do, since they have limited harmonic velocity, so latency
shouldn’t be as much of a problem as it is for other kinds of
music.

So if there’s interest, we can have a virtual round-singing
meeting some time. Let me know if you’d like to participate. We
might concentrate on the ones in the Drinking
Songs book. Or we could just sing the ones everybody’s known
for decades.