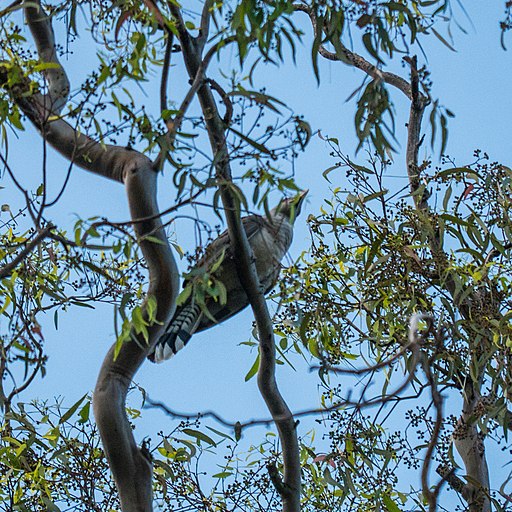 We will meet next on September 21 at 7:45 pm at Stuart’s in Somerville. Please let both me and Stuart know if you’re planning to come.

We’ve been playing through the Morley Canzonets for three voices since we resumed meeting after the shutdown. We will be finished with that in the next month or so.

I think the idea of regularly reading a different piece in the same style every week is a good one. Over the summer, it was a good thing that we were reading three part pieces, because we often had only three people. (The couple of times there were fewer than that, we didn’t meet.) It could be that people will soon stop doing so much whizzing around all over the country and we will have four or five people most of the time.

I would welcome input into what other works would be good to read through. So far ideas include Dowland Book 1, Rhau Tricinia, and Byrd trios.

In 2013, we did a session at NEFFA of music by Ravenscroft. We had half a dozen group members sitting on a platform at the front of the classroom, and printed out a booklet of the music we were playing and invited the audience to sing along. We and the audience enjoyed it, and we got pretty good reviews for it.

We’ve thought about doing it again, but haven’t had the commitment or repertoire at the point when applications needed to happen

If we did it this year, we would have to apply by October 17. We have 5 people who have been coming pretty regularly, which is enough to do something like that if they all want to commit to a given repertoire and to performing on the NEFFA weekend (April 22-24).

So if you’d like to do something with us at NEFFA, let me know.

Unfortunately, the current version of plague theater has deprived the Boston Recorder Society of a place to meet in person, so they will be continuing to meet virtually, at least for the fall. The recorders are meeting by Zoom, playing muted duets with the coach, but the loud winds are meeting with Jamulus coached by Liza Malamut, which gives you some of the social and musical benefits of meetings. Loud Winds is an elastic term – we might have a violin; there’s one recorder player who isn’t interested in the Zoom meetings; there’s a trombone player who likes to switch to singing pretty often; and there’s a crumhorn player whose lip can’t handle a whole meeting so she switches to recorders when it gives out. It isn’t ideal, but I recommend it if you haven’t been having enough ensemble playing.