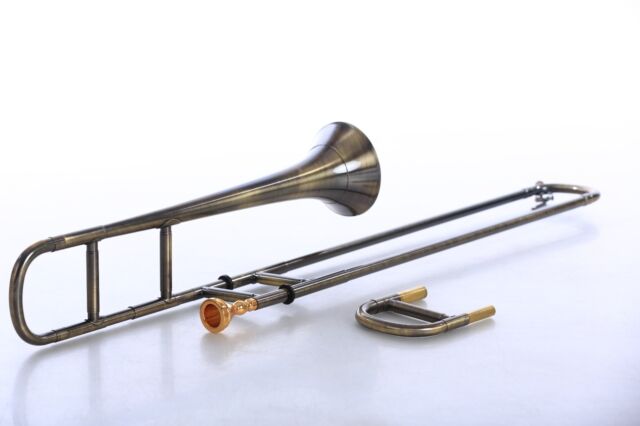 We have a holiday party every year, so people can eat, drink
and sing Christmas music together. The last few years, we’ve
done it on New Years Day, which works well for me.
Unfortunately, there are a number of people we’d like to party
with for whom it
doesn’t work at all. So I’m taking a poll.

If you’d like to come to a party like that, let me know if
January 1 is a good day for you.

Whether it is or isn’t, if you would like to come, let me know
which of the following would work:

We resume our normal schedule of meeting every
Tuesday at 7:45pm at 233 Broadway, Cambridge. Please let me know
by the previous Monday night if you are planning to come on
Tuesday.

In Stile Moderno
will be playing a concert of lute songs of Dowland and his
contemporaries. They’ll be sitting around a table and singing
from the facsimile. The Cambridge performance will be on
Saturday, November 16 at 7:30 pm at the Friend’s Meeting House.

The Cambridge Brewing Company had a Pumpkin Festival last week, and of course after it was over they had more pumpkins than anyone would want who wasn’t having a pumpkin festival. So they put some of them out and invited people to take them.

So this is the one I took.

Better with the lights off. 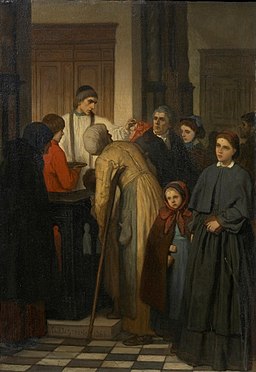 We will not meet on Tuesday, November 5.