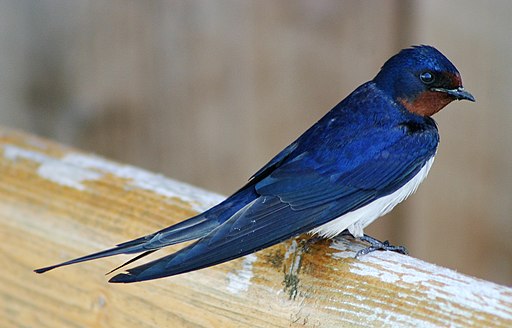 The meeting on Tuesday, July 6 will be at Stuart’s in Somerville and 7:45 pm. Please let both me and Stuart know if you’re planning to come.

The sluggishness I reported last week turned out to be anemia, probably from an upper GI bleed. So she is on some tummy medicine in addition to the antibiotic and the immunosuppressant. The tummy medicine has to be squirted into her mouth, which takes at least three hands to do effectively. And it has to be taken at least two hours away from food, whereas the antibiotic needs to be taken with food. So from her point of view, she’s getting tortured 4 times a day instead of only twice. She’s eating normally, but still slowing down a lot on a walk of over a mile.