We’ve been meeting with some of the people who consider
themselves family, and have been having enough contact over the
last few weeks that playing music together doesn’t increase our
risk of getting a virus by much if any. If you want to be
considered family (with all the rights and responsibilities that
entails), you’re welcome to come, too.

In any case, whenever this is over, we will resume meeting for
anyone who wants to come on
Tuesdays at 7:45 pm at 233 Broadway, Cambridge. I will not
predict when that will happen, but all the places I know to go for
music workshops in the summer have cancelled this summer.

The UMass department of Music and Dance is presenting a
sumposium on the musical legacy of 16th-century Italian poet
Torquato Tasso. Full information is available at

Amherst Early Music
is having a series of online classes on weekends. This weekend’s
are described here.
I’d probably take Liza’s Renaissance Wind Pedagogy if it weren’t
starting in the middle of my sister’s Zoom Easter brunch.

It’s not going to get more than 5 or 6 feet, but I only planted it a year and a half ago, so it’s doing pretty well.

The three of us who are sort of family have been getting
together on Tuesday nights. If you’d be violating a stay-at-home
directive (or whatever they call what we have now), you probably
don’t want to come. But some day the directive will be lifted,
and we will get back to welcoming anyone who wants to come on
Tuesdays at 7:45pm at 233 Broadway, Cambridge.

I remembered and dug up the source of the quote in yesterday’s
post.

It’s from Farnham’s Freehold by Robert
A. Heinlein.

The bomb has just hit, and the family in the fallout shelter
is evaluating damage. The patriarch says, ” “We seem to be
in fair shape, except for water. There are some
plastic jugs of water but we need to salvage the tank water; we may
have to drink it. With
Halazone tablets. Joe, we need utensils of any sort, and everybody
bail. Keep it as clean
as you can.” He added, “When Joe can spare you, Karen, scrounge some
breakfast. We’ve
got to eat, even if this is Armageddon.”

And the daughter replies, “And Armageddon sick of it.” 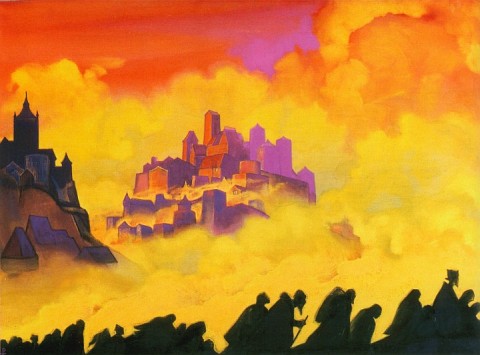 I keep thinking of a joke from some book I read as a teenager,
or maybe even before that.

There’s a minor crisis, and one character says, “This is
Armageddon,”, and another character replies, “And Armageddon tired
of it.”

I have a vague idea it might have been a Young Adult novel, or
a nursing novel or something, and the second character was the
life-of-the-party type.

Last Monday, the City of Cambridge issued a number of
restrictions, including this about parks:

The City of Cambridge’s playgrounds (areas with play
structures of any kind) are closed, effective March 16, until
further notice. Parks, fields, and courts, with the exception of
playground areas, will remain open for passive use. No
congregating, group activities or game playing is allowed. Please
maintain a distance of 6 feet from other people while enjoying
these spaces.

I was surprised the next day when I went to the park across the
street and found that the tennis court was locked. I kept
muttering to myself about this — there is a playground in that
park. I had seen a family on Sunday where the mother was freaking
out because the 10-year-old son wanted to play on the swings
without putting his gloves on. I suspect that family will be
pretty crabby for a while whatever restrictions are or aren’t
imposed, but I could see a reason for the playground
restriction.

But the tennis court doesn’t have any equipment that users
would normally touch. There is a rule in tennis that if you touch
the net, you lose the point. There are tennis nets with a crank
for adjusting the height, but this one would need a wrench.

So on Wednessday I wrote an email to the Department of Public Works:

I’m writing to protest the closing of the tennis court at Green-Rose
Park. The policy
states: Parks, fields, and courts, with the exception of playground
areas, will remain open for passive use.

I’m not sure what “passive use” means in this context, but I don’t see
that tennis players are usually in violation of current social
distancing guidelines. The net on that court is not adjustable
without bringing equipment, so I don’t see that it’s more of a public
health concern than a basketball net would be.

I think whoever locked the gates misunderstood the stated policy of
your department, and the mistake should be corrected.

Thank you for your attention to this matter,

On Friday morning, I got a reply:

The tennis courts were mistakenly locked. We will get someone out to
unlock them as soon as we can. We have limited crews available right
now, but they have been instructed to unlock when they are able to get
there.

And on Friday afternoon, there were people playing tennis.

This may not seem like much, but I felt the world was a little
bit better of a place because of something I did.

We continue to meet Tuesdays at 7:45pm, at 233 Broadway,
Cambridge.

Those who get information about this group by email already
know that the Walk for
Hunger has been cancelled this year. So we are not working on
that program. Please consider contributing to the cause of
alleviating hunger in some other way.

Some people have not only decided that it doesn’t make sense
for them personally to come, but that they are upset that the
invitation is still open. I would like to explain the reasoning
behind this.

It is not a public gathering of more than 10 people. It is
family and friends meeting to share music. Over the almost 20
years we have been meeting, we have been a major support system
for many of our members who do not currently have biological
family to fill this function for them. Currently, one person is
living here because she doesn’t have anywhere else to go, and
another has been staying over on a weekly basis and using
my computer several times a week. Anyone who’s been coming
regularly has been eating and drinking here as well as playing
music on a weekly basis. I know we can count on everyone to not
come if they are having symptoms, and one member has not
come since someone in his work group has tested positive.

So I think having the meetings is less dangerous than going to
the pharmacy or the grocery store, and maybe not much more
dangerous than walking the dog. Other people will
make different decisions, and I expect the meetings to be
relatively small until this situation changes.

So if you feel like a member of this family, and share my
evaluation that coming is not increasing your danger or the danger
to anyone else, you are welcome to come.

There are also people who don’t feel they should come who have
offered to help set up some kind of system for participating
remotely. I don’t want to do this work during a regular meeting,
and I think most of us have other projects that we’re using this
enforced free time for, but I’m sure we’ll get to doing some
experiments soon. If you’d like to be part of the experiments,
let me know.

And our cleaning routine has been expanded to include
disinfecting doorknobs, etc. If you want to personally wipe
anything down before and/or after you use it, there are various fluids
available for that purpose.

Lots of indications. Pictured is the first dandelion. There
are other flowers that we planted on purpose, but the dandelion
decided to grow and bloom on its own.

My bedroom windows have a northeast exposure, so half the year
they don’t get direct sunlight. Yesterday was the first day I
woke up to sunlight streaming in my window. I intended to take a
picture, but didn’t think of it until later in the day. And this
morning it was too cloudy to tell whether there was direct
sun.

Maia’s new dog license arrived. In Cambridge they expire on
April 1, so the new license is a harbinger of Spring.

The birds are making, “Goody, Goody, here’s a nesting site!”
noises. This means I have to remember to renew the duct tape over
the vent for the bathroom fan, and play the bathroom vuvuzela very
loudly at frequent intervals. Otherwise they decide that’s a good
nesting site, and when the babies start moving around, they can go
in the wrong direction.

I’ll be posting every day while the plague restrictions are in
force. I do this from time to time when I’m feeling depressed or
unproductive. See 59th-year and
circa63 for
previous examples. 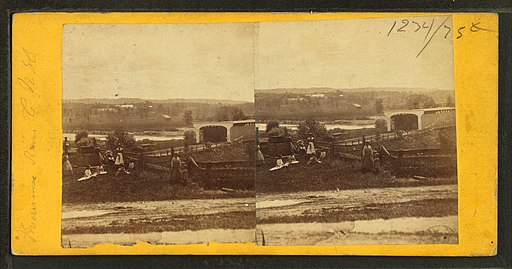 We have eight people signed up to play the Walk for
Hunger, which means we’ll be able to do
some of our old repertoire from back when we’d
get that many people. We’ll be playing from
11-4 on May 3 on Greenough Boulevard, across
from the Cambridge Cemetary.

Someone suggested that we suspend meetings for a few weeks in
response to COVAD-19. Obviously, nobody
should come if they feel that their health is
endangered. But even if we weren’t having
official meetings, I’d still want some of my
friends to come over and play music with me.
So we will continue meeting, and if the Walk
for Hunger isn’t cancelled, at least some of
us will have learned some music we can play at
it. Even if it is cancelled, I think it will
be good to pick a playlist and work on it for
a few weeks. We can probably find somewhere
to play the program if we can’t do it there.

The deadline for signing up to play at the Walk for Hunger is
today, Monday, March 10.

I know some of you have said verbally that you have put it on
your calendars, but I’d like to see it in writing.

The reason for this is that we are going to start working on a
set list on Tuesday, March 11, and we can’t do that without
knowing who will be playing. So please email me if you want to
play. 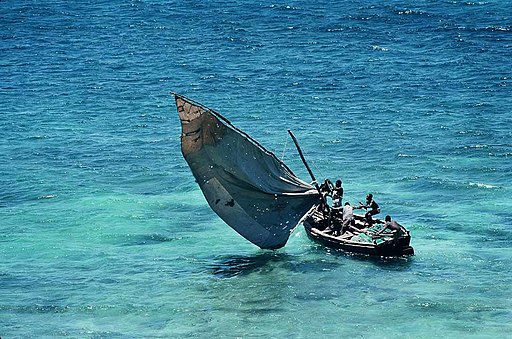