Amazing list of modern procedures to save a species from extinction.

This article about Beto’s teenage membership in a hacking group will give you more insight into his background and views than some of the lists of his votes you’ll probably run into. 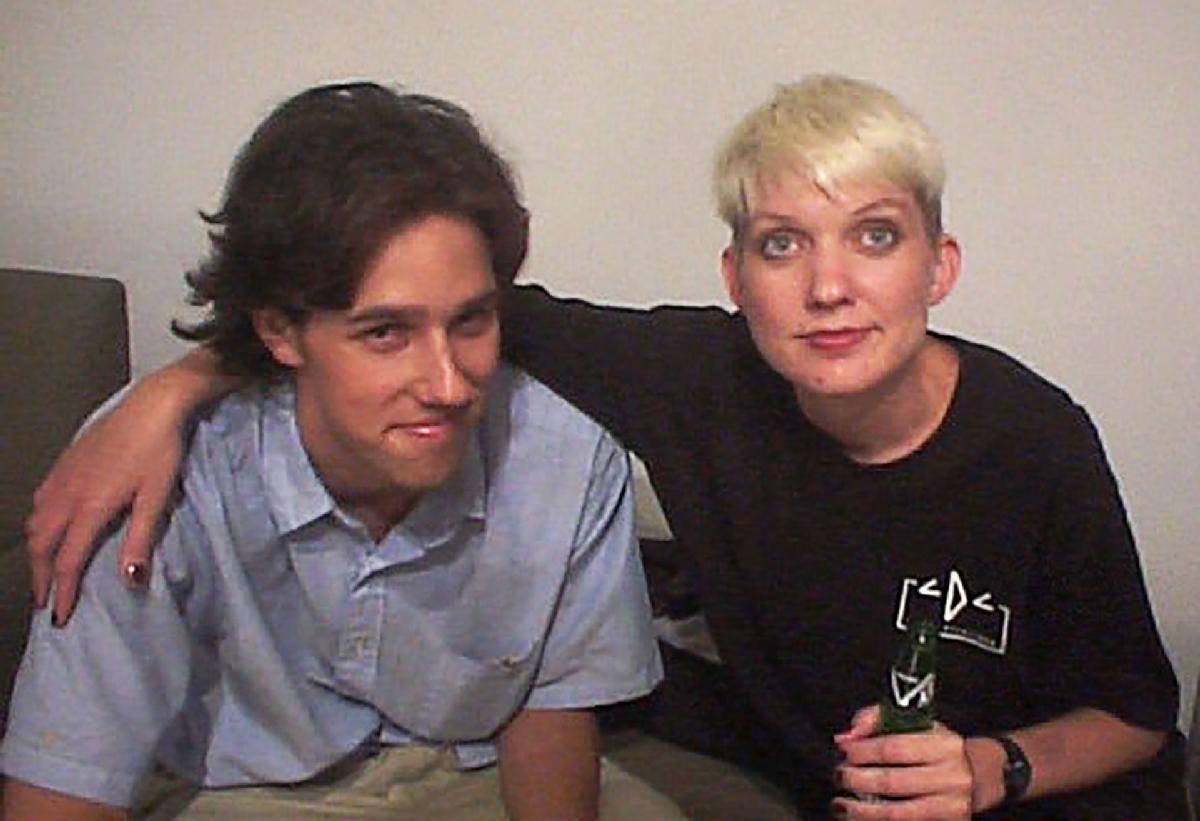 But having actually seen one, I think theres a nuisance concern, too. This one has an annoying beep, and the message just says “rent me”, not that it’s in any kind of distress. Maia finds it annoying, too.

Two years after New Horizons captured the first high-resolution image of Pluto, the IAU releases official names for some of it’s features.

Here’s another story that might have better coverage if the front page weren’t so cluttered by White House news.

Note that I’m not saying they shouldn’t cover what’s happening at the White House, or that the reporters covering the White House should go to Norway and cover this instead. I just think the editors of the front page could organize the coverage a little differently.

It was designed as an impregnable deep-freeze to protect the world’s most precious seeds from any global disaster and ensure humanity’s food supply forever. But the Global Seed Vault, buried in a mountain deep inside the Arctic circle, has been breached after global warming produced extraordinary temperatures over the winter, sending meltwater gushing into the entrance tunnel.

I’ve been scouring my newsfeeds trying to find the stories that would be getting better coverage if the front pages weren’t so cluttered with stories about the mess in the White House. This might be a good example.

Entomologists call it the windshield phenomenon. “If you talk to people, they have a gut feeling. They remember how insects used to smash on your windscreen,” says Wolfgang Wägele, director of the Leibniz Institute for Animal Biodiversity in Bonn, Germany. Today, drivers spend less time scraping and scrubbing. “I’m a very data-driven person,” says Scott Black, executive director of the Xerces Society for Invertebrate Conservation in Portland, Oregon. “But it is a visceral reaction when you realize you don’t see that mess anymore.”

Source: Where have all the insects gone? | Science | AAAS

If you aren’t scared enough already, this article should do it.  I haven’t seen the money part analyzed this way in other places.

My first reaction on seeing that Trump had won was to say, “Oh,
no. The wrong people just did what I’ve been telling people to
do for decades.”

I have always thought that the way to really fix the current
(before last Tuesday) broken system was to find some way to
energize the 35-50 percent of the voters who don’t bother to vote
even in a presidential election, and the 60-80 percent who don’t
vote in other elections, and the large percentage who aren’t even
registered. And I thought that might account for the Trump
victory, since one of the issues with polling is that the
pollsters are
making a wild guess about who is a “likely voter”.

But it looks like that is probably not what happened. Trump
won with fewer votes than his opponent, and also with fewer votes
than either Mitt Romney or John McCain, who both lost to
President Obama.

A certain amount of coverage of this fact has blamed voter
indifference to both candidates, and also the people who opposed
Trump and decided to express it by a vote for a third-party candidate.

But it seems to me that we should also be looking at whether it
represents a victory for the Republican strategy of limiting
participation by minorities in the election process. They’ve had
pretty much carte-blanche since the Supreme Court removed the
federal oversight of southern states under the 60’s civil rights
legislation, and there are a lot of stories about requiring id’s
and then making it very difficult for people in minority areas to
get the id’s.

I have friends who live in South Carolina in a
largely black area and typically have to wait in line for three
hours to vote. A three hour wait is not only very difficult for
someone with a job and/or a family, it is also an invitation for
“observers” to engage in subtle or not-so-subtle intimidation,
which would be difficult to police even with the best intentions
of the election officials.

So going forward, we should be working very hard to oppose both
laws which have the effect of suppressing turnout, and
implementations of perfectly reasonable laws which make voting
difficult.

Predictions about what will happen in a Trump administration, by the author of a book about the Putin takeover.