Both my computer and my dog are broken, and it’s likely that I’ll still be dealing with that on Tuesday.

And a couple of the regulars have another commitment.

So it’s unlikely that we’ll meet this Tuesday.

But in general we meet on Tuesdays at 7:45 pm at the home of Wendy Goble and Richard Schmeidler in Arlington Center. And you should let me, Wendy, and Richard know if you want to come.

There was a fire in my building yesterday. Everyone is safe, and the fire itself was confined to the unit where it started. But there’s a lot of cleanup to happen before I can live there again.

My unit is next to the one where the fire started, so the wall I share with that unit has a lot of water damage, so there isn’t a ceiling in either the kitchen or the bathroom. But the living room and the bedrooms and the dining room (where all the instruments live) all look pretty normal.

I’m with my sister in Fall River for for now, but email and phone should work normally.

It’s surprisingly complicated; I am currently trying to figure out who has to do what to get the electricity turned on. There doesn’t seem to be structural damage; they said we can get in and out as we feel like it, but of course until all the broken glass and fallen plaster are cleaned up, I won’t feel like it that much.

There’s a channel 7 report on the fire, with video of me and Maia crossing the street. Naturally, they were more interested in interviewing my downstairs neighbors with the three-month-old baby.

It’s not going to get more than 5 or 6 feet, but I only planted it a year and a half ago, so it’s doing pretty well.

The Cambridge Brewing Company had a Pumpkin Festival last week, and of course after it was over they had more pumpkins than anyone would want who wasn’t having a pumpkin festival. So they put some of them out and invited people to take them.

So this is the one I took.

Better with the lights off.

Not having two feet actually reduces your ability to do lots of
things, and doing these reports turned out to be one of them. I
was keeping track of what we played, and I could fill in the links
now, but there are enough of them that it seems like work, and
there’s news that needs to get out now. I promise to return soon to
weekly posts with links to the pieces.

I’m now cleared for full weight-bearing on the ankle. Maia is
back home. I have a new boot that almost fits into sneakers.

The Boston Recorder
Society is having a full-day workshop on April 6 from
9:30am to 4pm, at Leslie University in Porter Square.
Recorders and strings will have three highly respected coaches
from out of town, and loud winds will have Liza Malamut and
Nathaniel Cox. You can sign up for either a full day or a
half day.

We have again been invited to perform for the Walk for Hunger. For those who
don’t know, we have a beautiful spot on the banks of the Charles
River, and we play while the walkers walk by. I am attempting to
organize another group to spell us, so we would be playing for
half an hour to forty five minutes, and then have a break of about
the same length. This happens on the first Sunday in May, which
this year is May 5. We’ll have an official slot something like
11-4, but there will be people walking before and after that if
you want to do some informal playing for them. If you don’t
play in the kind of group that plays football stadiums, this is
likely the most people you’re ever going to perform for — typical
numbers of walkers are in the tens of thousands.

Note that this is a commitment. It’s likely that there will be
beautiful, temperate weather and it will be a joy to be outside playing music and
chatting with people. But we play even if there’s
rain, snow, sleet, or hail (we might fink out if there are tornado
warnings), so if the idea of a raindrop dropping
on you freaks you out, or you don’t know how to
dress for New England weather that changes every few minutes, this
is the wrong gig for you.

Let me know if you want to be included in this.

There will be a playlist in advance of the performance. I
would like it to include some music that’s complicated enough to
need rehearsal. So if you would like to play and haven’t been
coming regularly, let me know if you would be able to
come to the Tuesday night rehearsals at least a couple of times in
April. If you don’t play Renaissance music regularly, or are
getting used to a new instrument, you should plan to start coming
regularly now.

via Documenting the Disappearing Glaciers of Iceland – The New York Times 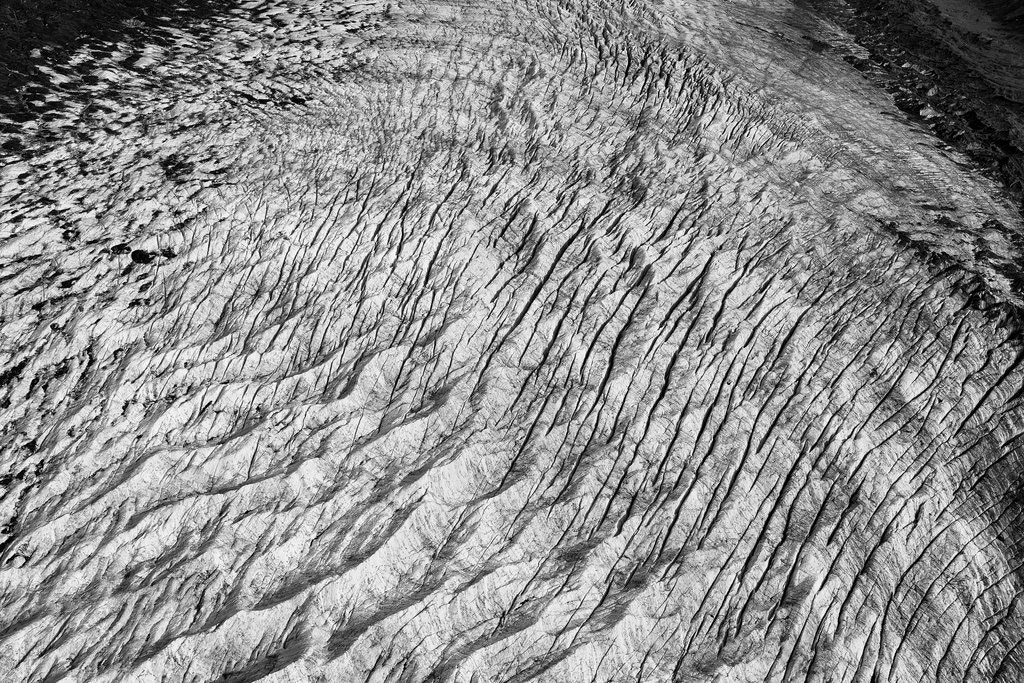 I’ve always liked pictures of textures, and this looks like it will be a wonderful book of them.

Another little appreciated effect of climate change is that the glaciers melting makes the volcanos of Iceland more likely to erupt.

I like the one about the people who were concerned that Brother Sun and Sister Moon were having sex in public.

Hans Holbein’s The Dance of Death, a series of forty-one miniature woodcuts about the triumph of death, was produced between 1523 and 1525. In making these depictions, the Cambridge scholar Ulinka Rublack observes, Holbein was intensely engaged with the problem of corruption in politics.

Source: Even the Emperor | by Hans Holbein | NYR Daily | The New York Review of Books

Hans Holbein: The Dance of Death, with a new commentary by Ulinka Rublack, has just been published by Penguin Classics.

“When knitting becomes an obsession.”

Someone insisted on taking a picture of me with the serpent after the rehearsal this morning. I don’t think I look as tired as I feel.